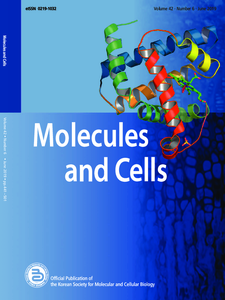 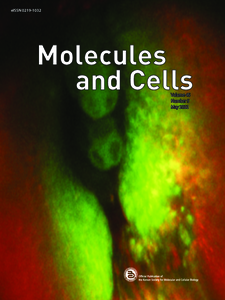 (A) BC200-specific primer extension products, generated from each RNA, were analyzed on 5% polyacrylamide sequencing gels containing 8 M urea. G, A, T, and C indicate the sequencing ladders obtained using the same primer. Band intensity was quantified. (B) The internal A-rich region is indicated on the primary sequence of BC200 RNA. (C) The number of inserted A residues in BC200 RNA was analyzed (n = 9). The straight bar in each lane indicates the average value. Control, transcribed BC200 RNA; Overexpressed, total RNA from HeLa cells transfected with pTC1010BC; Endogenous, total RNA from non-transfected HeLa cells.|@|~(^,^)~|@|The number of additional adenine residues in BC200 RNA from various cell lines was analyzed. The straight bar in each lane indicates the average value.|@|~(^,^)~|@|(A) Increasing amounts of eIF4A were incubated with 0.3 nM BC200 RNA or BC200 RNA_A11. Dot-blot experiments showed that only unbound RNA was absorbed onto a Hybond-XL membrane. (B) The ratio of eIF4A bound to each RNA was analyzed. (C) Increasing amounts of RNA were added to the translation system, and expression levels of luciferase protein were analyzed by gel electrophoresis. (D) Relative translational activities are expressed as the ratio of protein levels in the presence versus absence of RNA.|@|~(^,^)~|@|(A and B) HeLa cells were transfected with small interfering RNA (siRNA) against BC200 (siBC200) or scrambled control siRNA (siNegative), incubated for 24 h, and then mock-transfected (Mock) or transfected with each form of BC200 RNA expression plasmid DNAs (pSUPER-200, pSUPER-BC200_A6, pSUPER-BC200_A11, and pSUPER-BC200_A24). Cells were scraped (wounded) 48 h after the initial transfection, and the degree of recovery was measured 0, 12, 24, 36, 48, and 60 h post-wounding. (A) Representative pictures, 40× magnification. (B) Quantitative analyses of wound-healing results. The percentage of recovery was measured and estimated based on the initial wound size of each sample (mean ± standard deviation; n = 3). (C) RNA expression from the corresponding plasmid DNAs was confirmed by analyzing total RNAs from transfected cells by Northern blotting.
Mol. Cells 2019;42:495~500 https://doi.org/10.14348/molcells.2019.0108
© Mol. Cells
© The Korean Society for Molecular and Cellular Biology. Powered by INFOrang Co., Ltd